a theatre play by Raminder Kaur

“In the world of rats, paranoia is king and vengeance its queen…”

breaDth was a truly astounding work on COVID-19 and care that almost dipped into magical realism. From the onset the “estro poetico” nature of the sound design beautifully complemented the image on stage to such a degree it was difficult to tell where the poetry of dialogue ended and the music began.

With the mystic and jurist Ibn Khaldun from the fourteenth century around the time of the plague, the play uses a time-slip narrative device to excellent effect. This technique not only advances the plot but also shapes the structure of the piece into a circular cycle-like effect that denotes a sense of not only history repeating itself but also the recurrence of global diseases - diseases such as the Black Death and COVID-19 but also social diseases such as racism that keep turning up again and again throughout history.

Based on national research by the Consortium on Practices of Well-being and Resilience among Black, Asian and Minority Ethnic families and communities, the play deserves praise for highlighting such taboo issues as racism amongst the elderly who have a “Pensioners Prejudice Permit” as the character of Bibi retorted. I also really liked the nuances such as when the hospital doctor and nurse were talking about the two TV comedy series, Mrs Browns’ Boys and Father Ted, and compared them not in terms of which programme is funnier, but in terms of whether Mrs Brown or Father Ted would win in a fight down a dark alleyway. Such lines are a strong reflection upon our society in terms of how we judge things not in terms of how they should be judged, but on factors that are not even relevant.

Well directed by Mukul Ahmed and performed by Rez Kabir, Diljohn Sidhu, Maria Austin, Eleanor Fanyinka and Aoshah Afzal, it was a fantastic piece of theatre that I would strongly recommend to anyone. 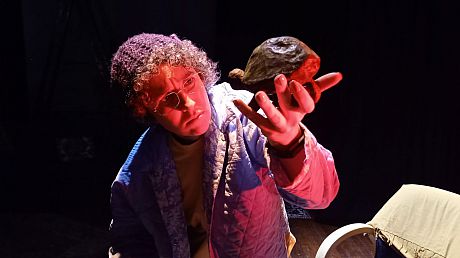 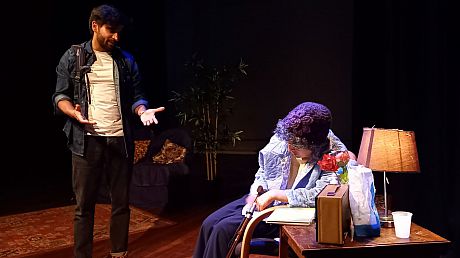 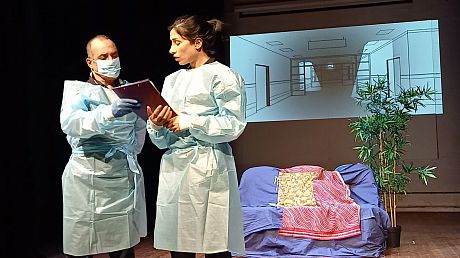 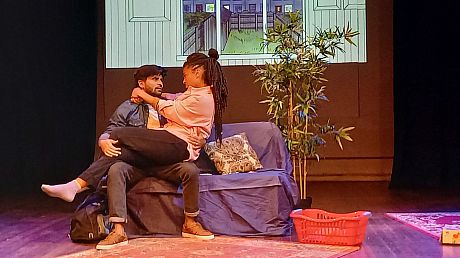 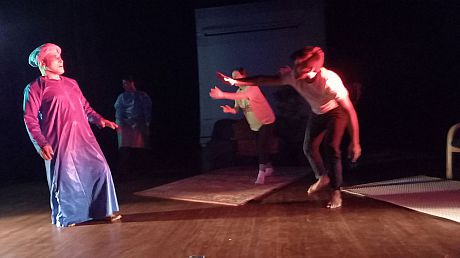 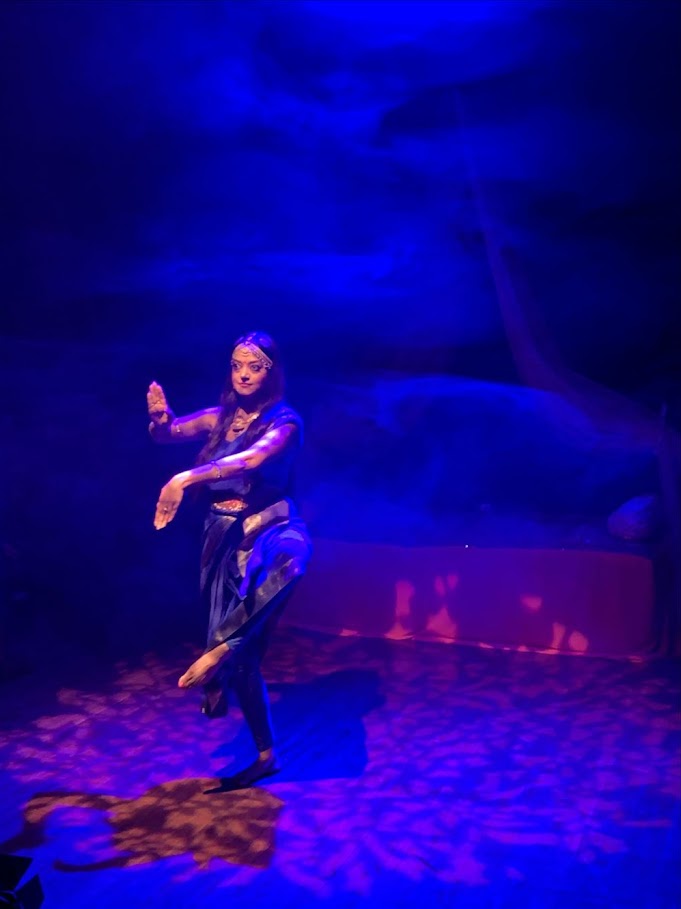